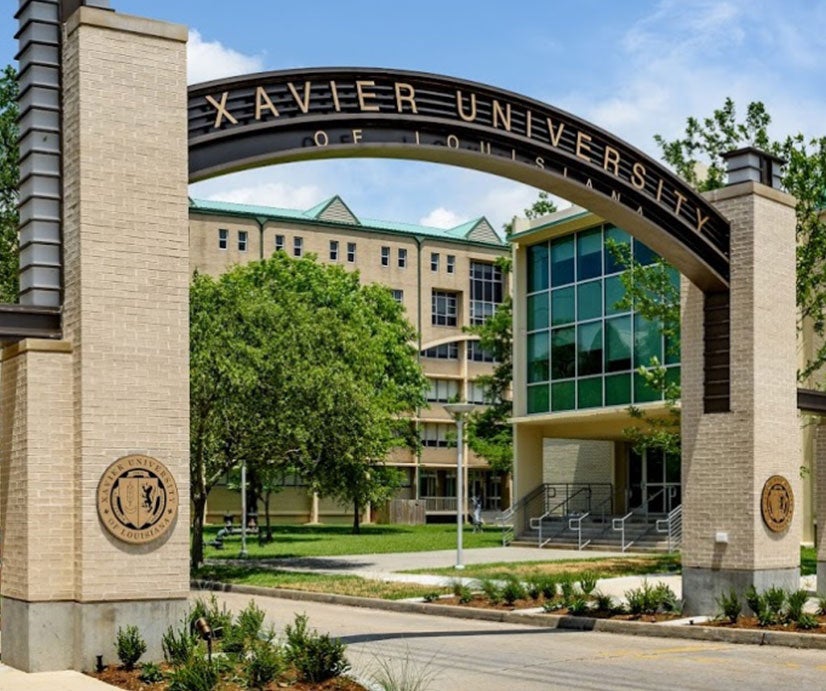 Xavier University’s founding dates back to 1915, when Sister Katherine Drexel and the Sisters of the Blessed Sacrament, a Catholic order established in 1890 to serve African Americans and other racial minorities opened a school on the site originally occupied by Southern University. The institution was first a high school, then a two-year normal school after expansion in 1917, then Xavier became a four-year college in 1925 when it opened the College of Liberal Arts and Sciences. Two years later a College of Pharmacy was opened.

Today, Xaver is well-known for its pharmacy and premedical programs, with the College of Pharmacy being one of only two pharmacy schools in Louisiana and the producer of 15% of all Black pharmacists in the US. More than 80% of the university’s pre-med students are also reportedly accepted at various medical and dental schools throughout the nation. Additionally, while the Sisters of the Blessed Sacrament still remain a presence on campus, Xavier is now governed by a Board of Trustees composed of both lay persons and religious members and clergy alike.

A core discipline of the Xavier mission and curriculum lies in the university’s mission to develop students to be life-long learners and global leaders capable of active contribution for a more just and humane society. Xavier University of Louisiana (XULA) is accredited by the Southern Association of Colleges and Schools and located near the heart of New Orleans in a quiet neighborhood.

Learn more about what Xavier University of Louisiana has to offer here.

Xavier University of Louisiana is committed to the contribution to global leadership and service in society by its graduates.

Some notable Xavier University of Louisiana alumni include, but are not limited to:

For on-campus living services, room & board for freshmen & continuation students is a listed $6,529 per semester.

At XULU, the financial aid office works to eliminate financial barriers to a Xavier education—walking students through different forms and types of financial aid available, how to apply for them, how to keep aid, and ways to manage finances throughout a student’s time in college.

Xavier maintains a reputation as one of the most effective teaching institutions anywhere, offering preparation in varied fields in the undergraduate, graduate, and professional degree levels.