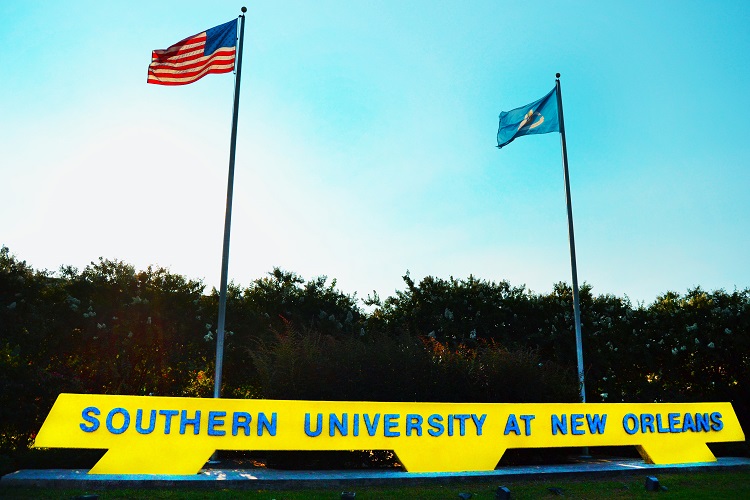 Southern University, New Orleans (SUNO)—a branch of the 3-part Southern University system—was established in 1956 and is one of the first historically black schools established after the 1954 Brown v. Board of Education decision which officially desegregated educational institutions. The school opened in 1959 and awarded its first baccalaureate degrees in 1963. It soon developed into a four-year, largely commuter student based university with a variety of evening and weekend study programs.

While the school was established as an open community of learners, classes began with 158 freshmen, one building, and 15 highly motivated members comprising the faculty, today SUNO acts as a beacon for those looking for educational advancement.

Southern University at New Orleans is accredited by the Southern Association of Colleges and Schools Commission on Colleges (SACSCOC) to award baccalaureate, master’s, and doctorate degrees.

Southern University at New Orleans is a premier institution that endeavors to advance the educational standing of its students and the communities the students go on to inhabit.

Some notable alumni from Southern University at New Orleans include, but are not limited to:

The Office of Student Financial Aid at SUNO works to assist students in applying for and securing the financial resources available to sufficiently pursue educational goals.

Southern University at New Orleans seeks to empower and promote the upward mobility of diverse populations of both traditional and nontraditional students alike through quality academic programming, teaching, research, and service.