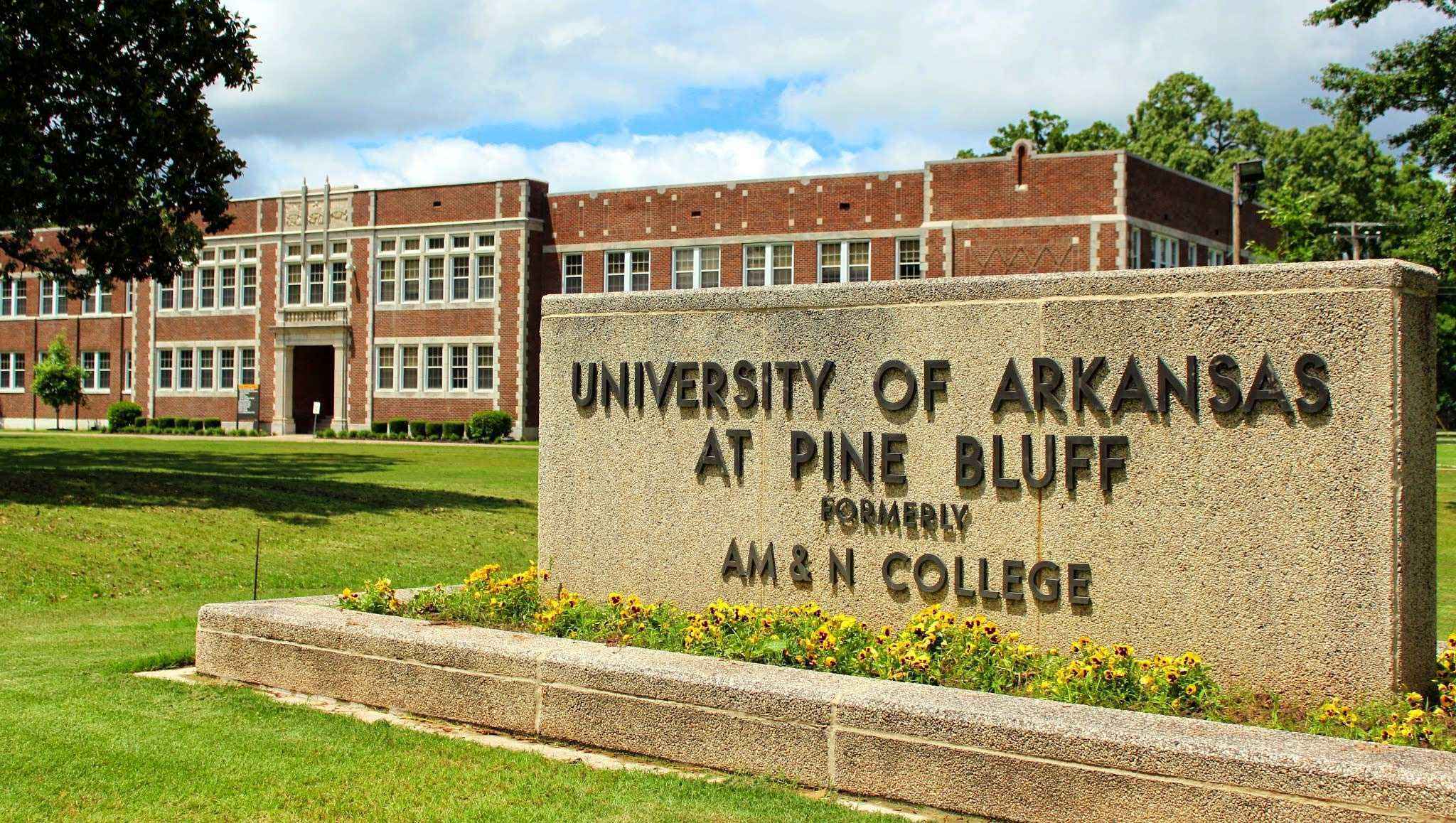 In 1873, a legislative act called for the establishment of Branch Normal College, an extension of the Arkansas Industrial University (now the University of Arkansas). The primary objective of the institution was the education of Black students who would go on to become teachers for the state’s Black schools. In 1875, Joseph Carter Corbin—State Superintendent of Instruction and Chairman of the Board of Trustees for Arkansas Industrial University—ushered in the establishment of the Normal College in Pine Bluff, and subsequently served as the school’s Principal.

The first location of the school was also a one-story frame house built to serve as a barrack and the inaugural class was composed of seven students. Approximately 75 to 80 students later enrolled during the school year and an estimated 45 to 50 were able to attend the last three months of the school year. After seven years, the first Pine Bluff students graduated, and between the years of 1882 and 1895, ten students would receive the Bachelor of Arts degree before the reduction of the collegiate program at Branch Normal.

Today UAPB is fully accredited by The Higher Learning Commission and is a member of the North Central Association. UAPB is also now reportedly ranked fourth in the State for the amount of research funding among institutions in the University of Arkansas system.

The University of Arkansas at Pine Bluff is a comprehensive institution, offering 28 undergraduate degrees, eight master’s degrees, and a Ph.D. program in Aquaculture Fisheries that is recognized as one of the leading programs in the nation. Through the School of Agriculture, Fisheries & Human Sciences, School of Arts and Sciences, School of Education, School of Business & Management, University College, Graduate and Continuing Education, and Associate to Bachelor’s Program, UAPB provides innovative research and educational opportunities.

Additionally, the Division of Student Affairs works to develop, organize, administer, and coordinate services, activities, and experiences that will contribute to the holistic development of students.

Learn more about the University of Arkansas at Pine Bluff here.

UAPB is dedicated to providing access and opportunity so that students may become wholly equipped to excel through their contributions and leadership in a 21st central global community.

Some notable alumni from University of Arkansas at Pine Bluff include, but are not limited to:

Learn more about the University of Arkansas at Pine Bluff here.