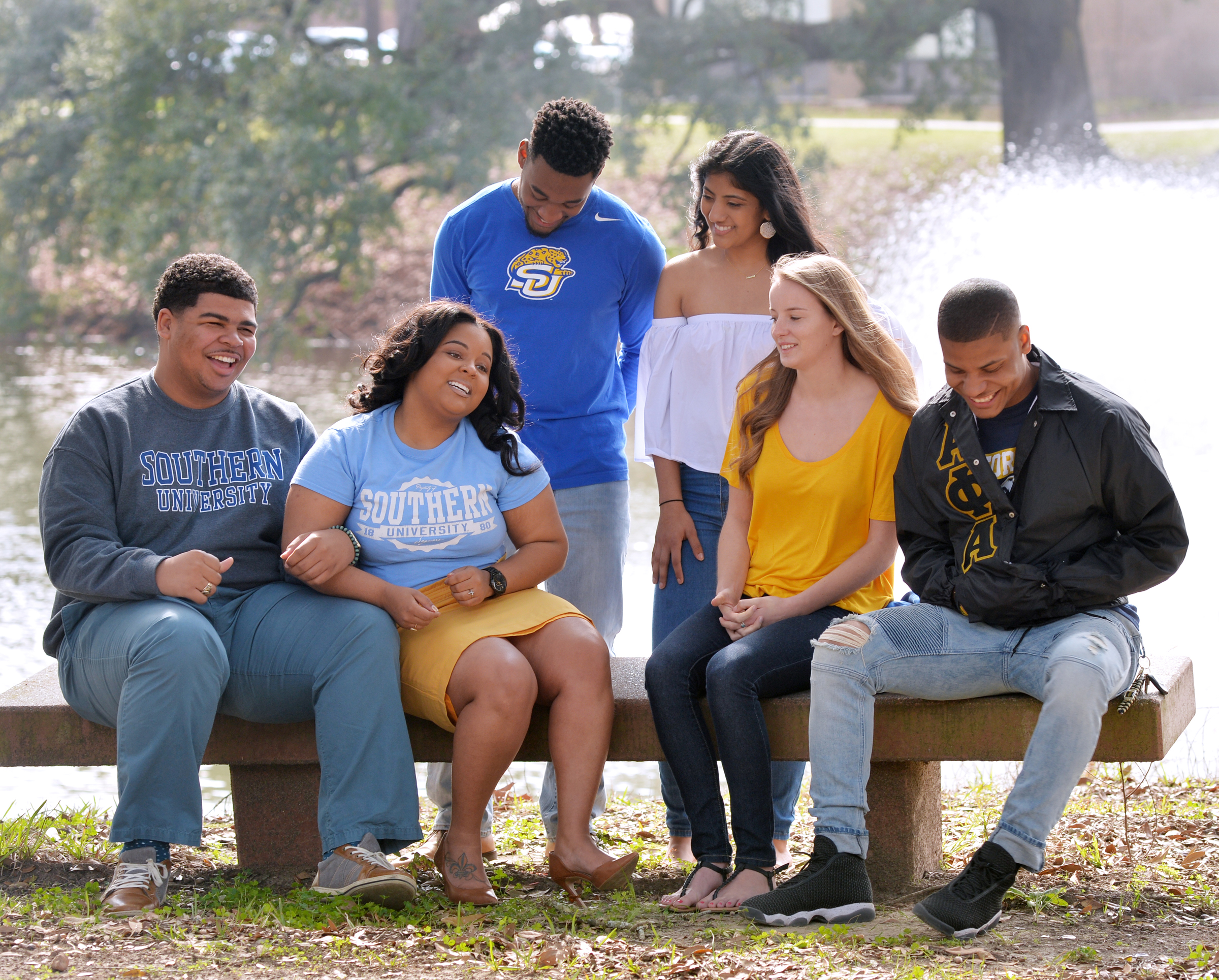 Established by Louisiana State Legislature Act 87 in 1880, Southern University was created to serve as an institution of higher learning for students of color.  With the passage of the Second Morrill Act of 1890 which allowed Southern to be designated as a land-grant institution and for the creation of an Agricultural and Mechanical Department, the school was officially renamed Southern University and Agricultural & Mechanical College.

In the early stages of the school’s founding up until the early 1950s, curricula was limited to vocational and industrial arts education programs with a focus on teacher education. In 1956 the Division of Technology was established to offer baccalaureate programs that lead to non-teaching degrees in electronics and by 1956 the engineering college was established at Southern University and A&M College, Baton Rouge. 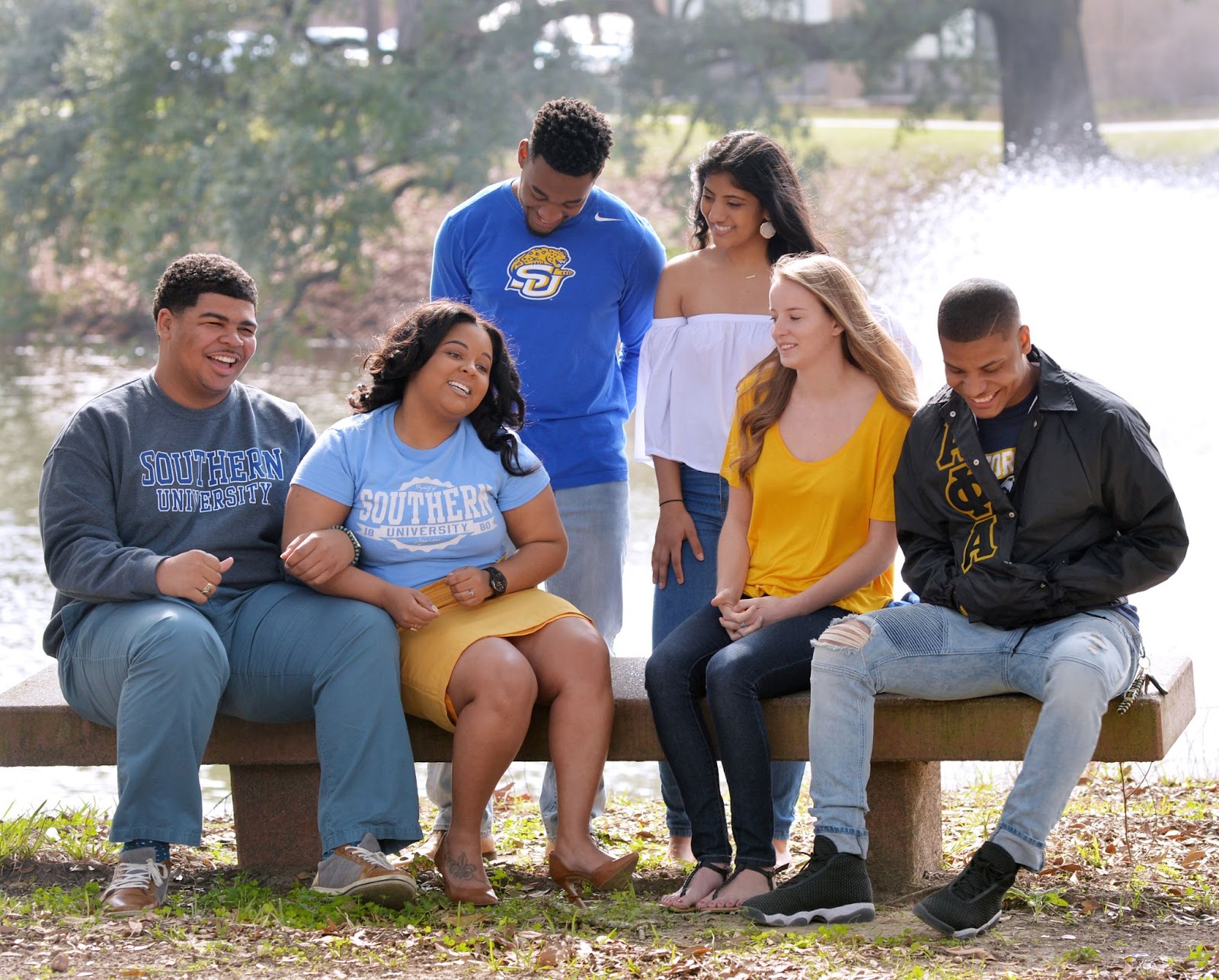 Southern University and A&M College is home to a variety of academic programs that award bachelor’s, master’s, and doctoral degrees through undergraduate, graduate, and online programs.

Students from Southern University and A&M College go on to become leaders in service, teaching, research, scholarly and creative opportunities.

Some notable alumni from Southern University A&M College include, but are not limited to:

The Office of Student Financial Aid administers a program designed to help students meet college expenses, and financial aid is administered in the form of grants, scholarships, employment, and loans.

With student and faculty representation from more than 20 countries, Southern University and A&M College is a melting pot for culture, service, and education. A ladder in economic and workforce development on local, state, and national levels, Southern A&M aims to provide a student-focused teaching and learning environment that creates global leadership opportunities for a diverse population.