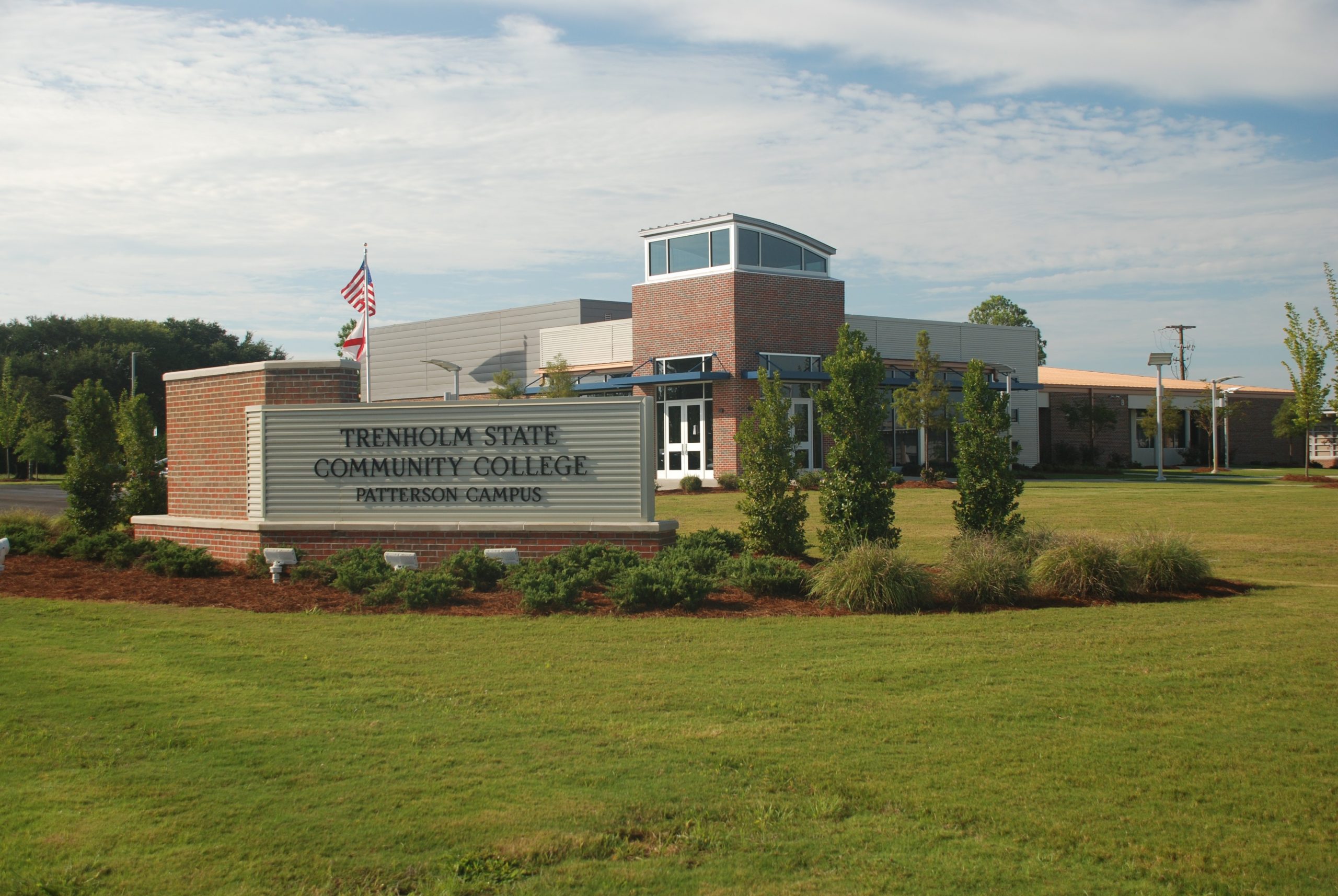 By 1963, a three-bill act transferred control of two-year schools from the state of Alabama to the governor while simultaneously allowing for the expansion of trade schools and junior colleges throughout Alabama. As a result, H. Councill Trenholm State Technical College—named after Dr. Harper Councill Trenholm, former president of Alabama State University—was founded 8.9 miles from John M. Patterson Technical School.

As part of a statewide program to remove community colleges with duplicate curricula, the Alabama State Board of Education chose to merge the John M. Patterson Technical College and the H. Councill Trenholm State Technical College. Though there was turmoil surrounding the decision to merge the schools due to the respective cultural differences of each institution as well as debate over the location of the main campus as well as what would be the designated name, the colleges finally consolidated in 2001.

Whatever your academic or career goals, Trenholm has an extensive list of programs designed to help students succeed in their desired field. Offering instruction in dual enrollment, adult education, allied health, career and technical education, and other academic programs granting degrees in areas such as associate of art, associate of science, business, computer information systems, and more.

At Trenholm State, alumni are an invaluable part of the college’s legacy and maintenance of the overall tradition of excellence. Alumni often serve as living examples of one of Trenton State’s many guiding principles, searching for and implementing ways to improve the quality of life for the community.

Graduates leave Trenholm State prepared to make their marks in the world, and a few notable alumni include, but are not limited to:

H. Councill Trenholm State Community College places its students at the forefront of its vision, remaining committed to educational excellence and the preparation of a student body that can meet the challenges of a global society. Through the use of comprehensive and accessible educational opportunities, Trenholm State works toward being the region’s leading catalyst for economic and workforce development.