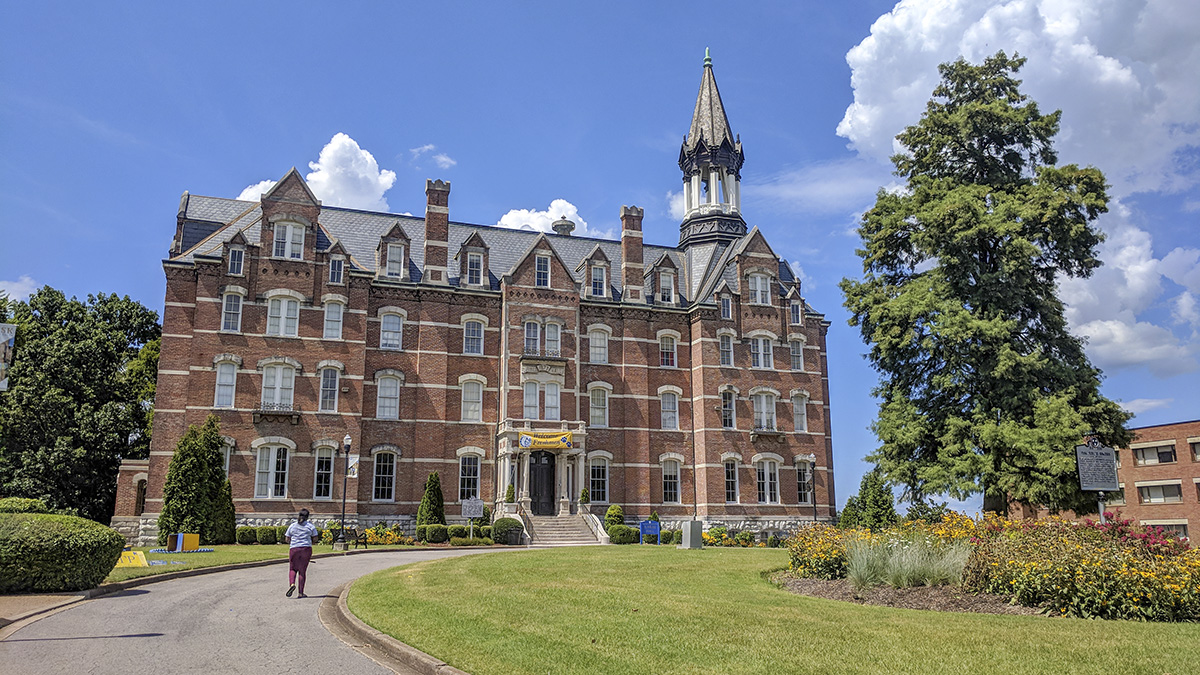 On January 9, 1866 shortly after the end of the Civil War, the Fisk Free Colored School opened to further the education of freedmen in Nashville, Tennessee. The school was established by John Ogden, the Reverend Erastus Milo Cravath, and the Reverend Edward P. Smith of the American Missionary Association and named in honor of General B. Fisk of the Tennessee Freedmen’s Bureau. General Fisk provided the new institution with facilities in former Union Army barracks, which also served as the location for the school’s first classes.

Over a year later on August 22, 1867, the school would become Fisk University as its mission changed from primary to higher education. By 1871, however, decay of school property and increasing enrollment created an urgent need for a larger campus. Urged by the possibility of school closure, the nine-member student choir (notably known as the Fisk Jubilee Singers) went on a fund-raising concert throughout the United States and Europe that raised approximately fifty thousand dollars for the school.

The school’s continued expansion through building programs and a curriculum that grew to include liberat arts, theology, advanced training for teachers, and a secondary school, all helped to enhance the university’s reputation. Fisk became the first African-American institution to gain accreditation by the Southern Association of Colleges and Schools in 1930, and continues on with its prolific academic prowess as it is currently ranked #9 of all historically black colleges and universities according to U.S. News and World Report.

A Fisk education prioritizes the preparation of students to become beacons of service in the community and industry, as well as well-rounded leaders and scholars in their fields. In order to do so, Fisk offers its students an exceptional dynamic learning environment, access to professionally renowned faculty, and enriched student life programs.

There are over 20 degree pathways offered by Fisk spanning the School of Humanities & Behavioral Social Sciences (Arts & Languages, Behavioral Sciences, History & Political Science, and Elected Science); the School of Natural Sciences, Mathematics & Business (Life & Physical Sciences, Math & Computer Science, Data Science and Bioinformatics, Business Administration and Education); and the School of Graduate Studies (which offers Master’s degrees in Biology, Chemistry, Physics, and Clinical Psychology). There are additionally over 30 student groups and organizations on campus, including the Jubilee Singers.

Learn more about what Fisk University has to offer here. Fisk University seeks to produce graduates from diverse backgrounds who exemplify integrity and intellect in the mission to make positive contributions to society.

Some Fisk University notable alumni include, but are not limited to:

For graduate students at Fisk, full-time tuition (9-15 credit hours) for an academic semester is $10,619, with tuition rates for a full-academic year totaling $21,238. For students taking more or less than a full-time tuition schedule, per hour rates for a class equal $1,180 per credit hour. While recurring fees equal $989 and technology access fees equal $362 per semester for all students regardless of classification, other fees such as housing, food, and transportation will determine students’ differing costs of attendance. 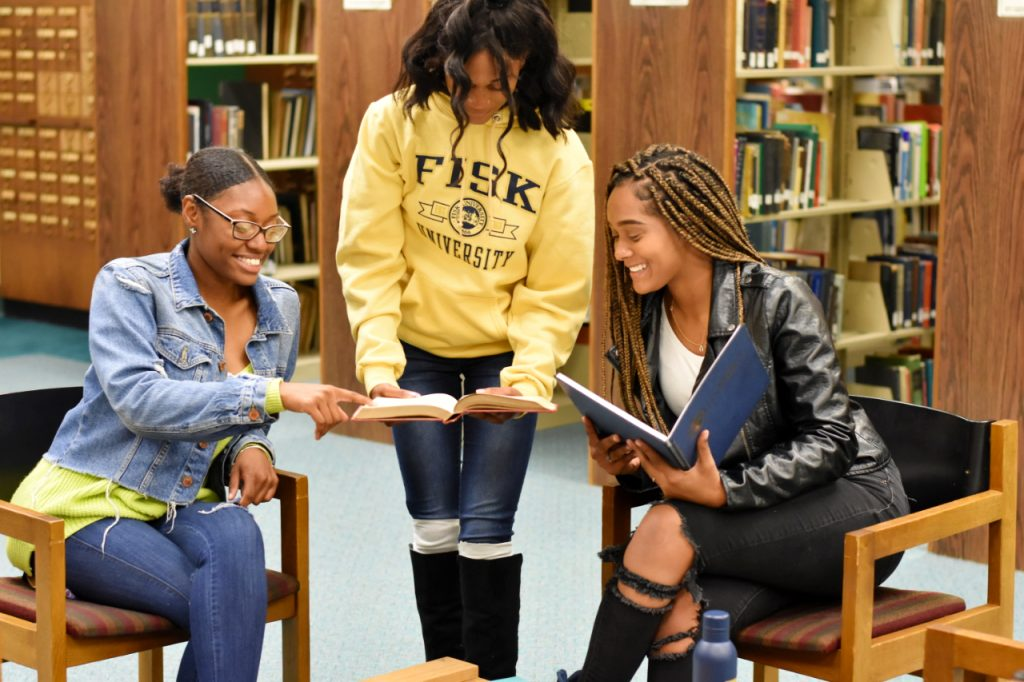 At Fisk University, excellence remains among the university’s top motivations. Fisk seeks to provide schooling measured against the standard of American education at its finest, all while keeping the historic mission to train its students for service to humanity at the forefront of its commitment.